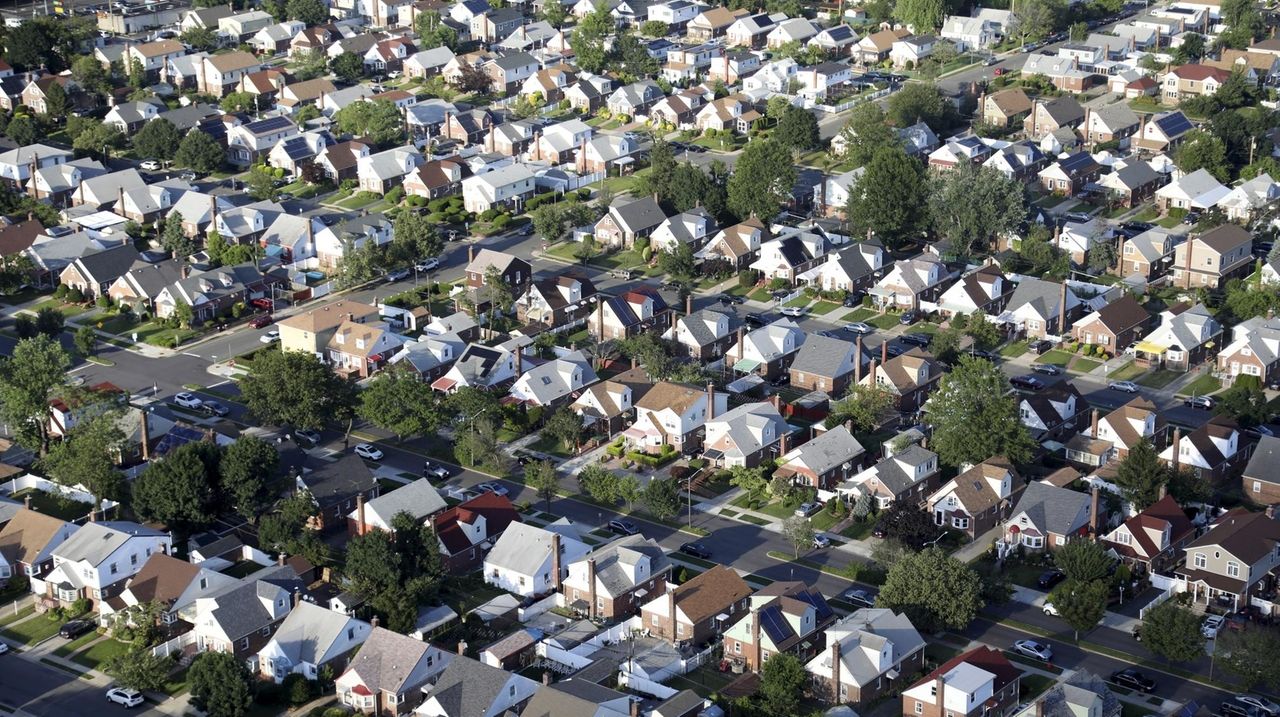 An administrative law judge, citing omissions in a state investigation, has ruled in favor of a real estate agent facing discrimination charges initiated after Newsday’s 2019 “Long Island Divided” series. A separate complaint against another agent included in the project has been dropped by the state agency that oversees the real estate industry.

A Department of State spokeswoman said the agency is preparing to appeal the decision.

The judge wrote that the Department of State investigator did not interview the undercover testers sent by Newsday to meet with Vicquery. Newsday sent pairs of testers — one white and one minority — with similar financial qualifications to meet with 93 agents. The state investigator also did not independently examine the listings sent to the two testers and “appeared to struggle” to recall the details of her conversation with Vicquery, the judge wrote. The investigator’s testimony was “not credible,” and without further investigation by the agency, Newsday’s evidence was not sufficient, he wrote.

Vicquery’s attorney, E. Christopher Murray, said Wednesday of the state’s case, “I was surprised that they didn’t even bother to interview the testers.”

An agency spokeswoman said in a statement, “the Department of State is proud of the hard work and dedication of our investigative team, and stands by their integrity and ongoing efforts to uncover the facts in these complex cases.”

The latest LI business news in your inbox Monday through Friday.

Separately, the Department of State dropped its case last month against Michele Friedman, an associate broker with Douglas Elliman Real Estate in Huntington.

The two actions are among 26 cases the state has filed against 23 agents and three real estate industry continuing education instructors identified in the Newsday investigation into housing discrimination on Long Island. Most of the cases are still in progress.

The real estate license of one agent, Anne Marie Queally Bechand, was revoked by the Department of State in 2020, state records show.

Vicquery said in a statement released by her attorney, Murray, “I did not engage in discriminatory conduct, and I am glad I had an opportunity to present evidence at a hearing showing that I did nothing wrong.” She declined to comment further, Murray said.

Friedman said in an interview with Newsday that she did not practice discrimination and she said she had been “extremely shocked” by the allegations. Now that the case has been dropped, Friedman said, “I’m just happy to get back to feeling like I don’t have to worry about this over my head. This is my livelihood, and [now I can] just go back to helping people and just feeling good about what I do.”

In Newsday’s three-year investigation into housing bias, pairs of undercover testers — one white and one either Black, Hispanic or Asian — with similar financial qualifications met with agents and videotaped their conversations. In 40% of the tests, evidence suggested brokers subjected minorities to disparate treatment when compared with white testers. Black testers experienced disparate treatment 49% of the time; Hispanics 39%; and Asians 19%.

In complaints filed by the Department of State, officials cited Newsday’s videos as evidence that agents engaged in illegal conduct such as steering customers to different communities on the basis of race or serving white customers while refusing to work with equally qualified minority customers.

In Vicquery’s case, the agency wrote that in videos and other evidence posted online by Newsday, Vicquery steered the white and Black testers to different areas on the basis of race. The agency wrote that when she met with the Black tester and he said he was looking for homes within 30 minutes of Brentwood, she told him “the nicest people” live in Brentwood.

However, when she met about two months later with the white tester and he made a similar request, Vicquery later sent him a text message warning him about “gang killings” in Brentwood. The state cited those disparate messages as evidence that Vicquery broke anti-bias laws. It also cited census data showing Vicquery’s business partner sent the Black tester listings in predominantly minority areas, and the white tester listings in mainly white areas.

In her written response to the state’s complaint, Vicquery said she warned the white tester about gang killings after she saw a television news report about gang activity the same day she met with him. She also said she warned him because he said he was from Seattle and was not familiar with Long Island. She did not warn the Black tester because it had been about two months since she had been in contact with him, she said. She also defended the difference between the listings sent to the testers, saying there were legitimate, nondiscriminatory reasons for the differences.

In the Department of State’s complaint against Friedman, the agency wrote that she met with two of Newsday’s testers, one white and one Hispanic. Both said they were seeking $475,000 homes within 20 minutes of Northport. She sent the Hispanic tester 28 listings, nine in Huntington and the others farther east, the agency wrote. By contrast, all the listings she sent the white tester were east of Huntington.

The agency wrote that she “provided listings that matched the racial designations of the testers, despite the testers having identical search criteria,” which it said was evidence of bias.

The state dropped the case Aug. 5 after an investigator concluded that “she didn’t steer … that the listings she gave [to both testers] were for diverse areas, rich, poor, minority, white,” Friedman’s attorney, Dennis Valet, said Wednesday.

In an interview, Friedman said that half the Huntington listings she provided to the Hispanic tester were in the affluent areas in the northern section of Huntington. “I treated them both exactly the same,” she said. Huntington “is basically a destination…where people want to be,” she said.